This is because of a plethora of problems that turned CarPlay into a huge mess, as users had to struggle with all kinds of glitches from apps that crashed all of a sudden to their iPhones no longer being detected by head units.

The first updates released by the Cupertino-based tech giant did little to improve the experience, and given Apple’s locked ecosystem doesn’t allow for too many workarounds, users had no other option than to just wait for another patch. 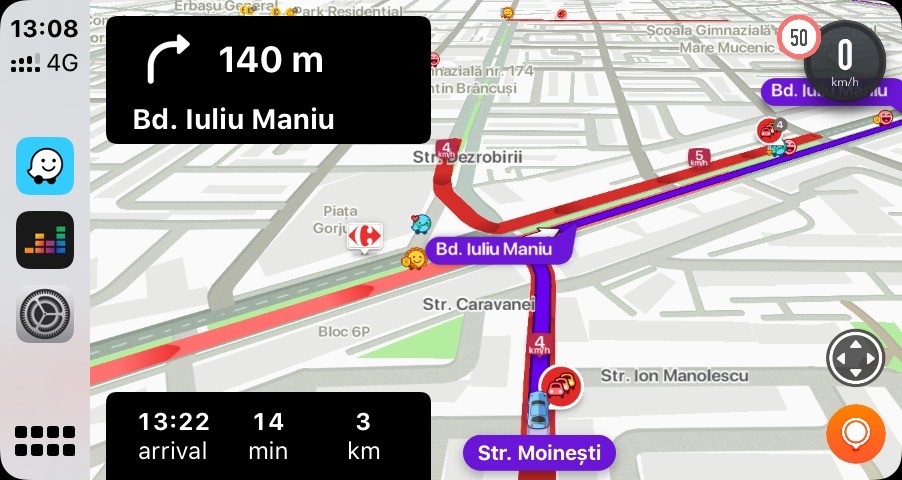 And here it is, as iOS 15.1, which was released to the supported iPhones earlier this week, finally improves CarPlay and addresses the majority of complaints.

The early feedback shared online indicates that iOS 15.1 brings things back to normal in the CarPlay world, despite the changelog not including any mention of improvements specifically aimed at those who connect their iPhones to head units.

But as far we can tell, iOS 15.1 brings back the stability that made everybody, including Android Auto users, like CarPlay in the first place. App crashes no longer occur, and according to some of those who previously struggled with connectivity errors, these are gone as well. 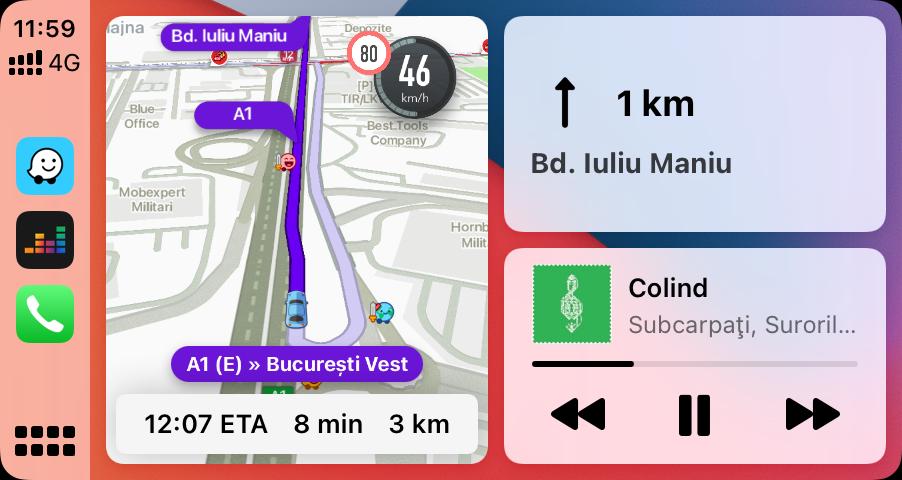 Those who are still having a hard time using CarPlay after updating their iPhones to iOS 15.1 are recommended to just reset their smartphones and start from scratch. In some cases, simply resetting the CarPlay settings and removing the vehicle profile from settings does the trick too.

Just like the main version of iOS 15, this new update can be installed on iPhone 6s and newer. You can find the update under the General section in Settings, and if you haven’t downloaded it already, it looks like you can safely do the whole thing right now, especially if you’re hoping for an improved CarPlay experience.

Tesla refuses to adopt CarPlay, but this developer has a workaround
Apple pushes the official version of iOS 15.0.2

Apple releases iOS 15.2.1 with bug fixes for CarPlay and Messages
Scroll to top