This time, Google has updated the iOS version, which also powers the CarPlay experience, and by the looks of things, there’s one improvement that the search giant mentioned in the release notes and another one that the company probably forgot to add. 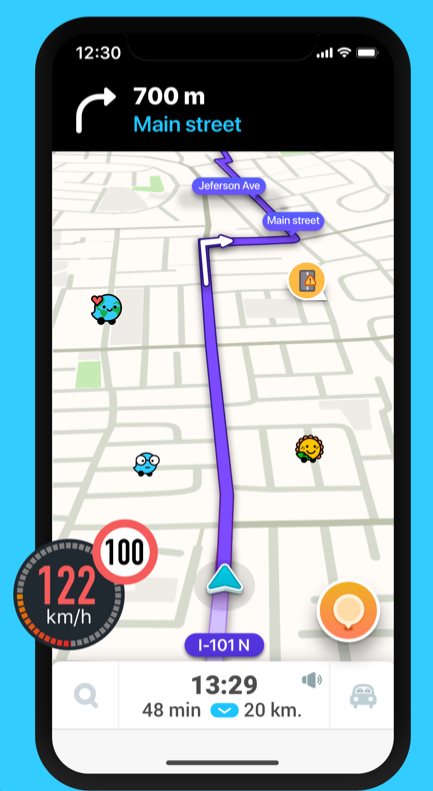 With this new update, Waze reaches version 4.65.1 on iOS, and according to the official changelog, it includes new refinements for planned drives.

According to Google, this new version “fixed a bug so you’ll see info about your destination before leaving for a planned drive.” In other words, if you use Waze with planned drives on your iPhone, you should now see information regarding the route to your destination when you’re supposed to leave.

But in addition to this improvement, I also noticed something that concerns GPS tracking in Waze.

Like Google Maps and the other navigation apps, Waze needs to determine your location to then follow you on the map and provide directions according to your route. As some people discovered the hard way, the GPS tracking doesn’t always work exactly as expected, as Waze occasionally struggles to locate you on the map or experience some sort of delay when navigating.

This delay is something that I personally had to deal with Waze on CarPlay since version 4.64.2, which was released on July 10. This was more noticeable when making a turn, as this change of direction reflected in Waze one or two seconds after it happened.

And as it turns out, this new release fixes everything, as the delay is gone, and the performance overall seems to be much smoother. The updated experience is available both on the iPhone and on CarPlay, so I’m guessing that the update just brought things back to normal.

Tesla refuses to adopt CarPlay, but this developer has a workaround

About CarPly Caused Problems Due To iPhone System

Another New Minor Yet Super-Cool CarPlay Feature
Scroll to top