The latest version of the Google Maps navigation app is set to work even better with Apple CarPlay.

Users will now be able to have Google Maps displayed side by side with other functions. This means Google’s navigation instructions alongside music choices and calendar appointments.

Freedom to choose your mapping solution 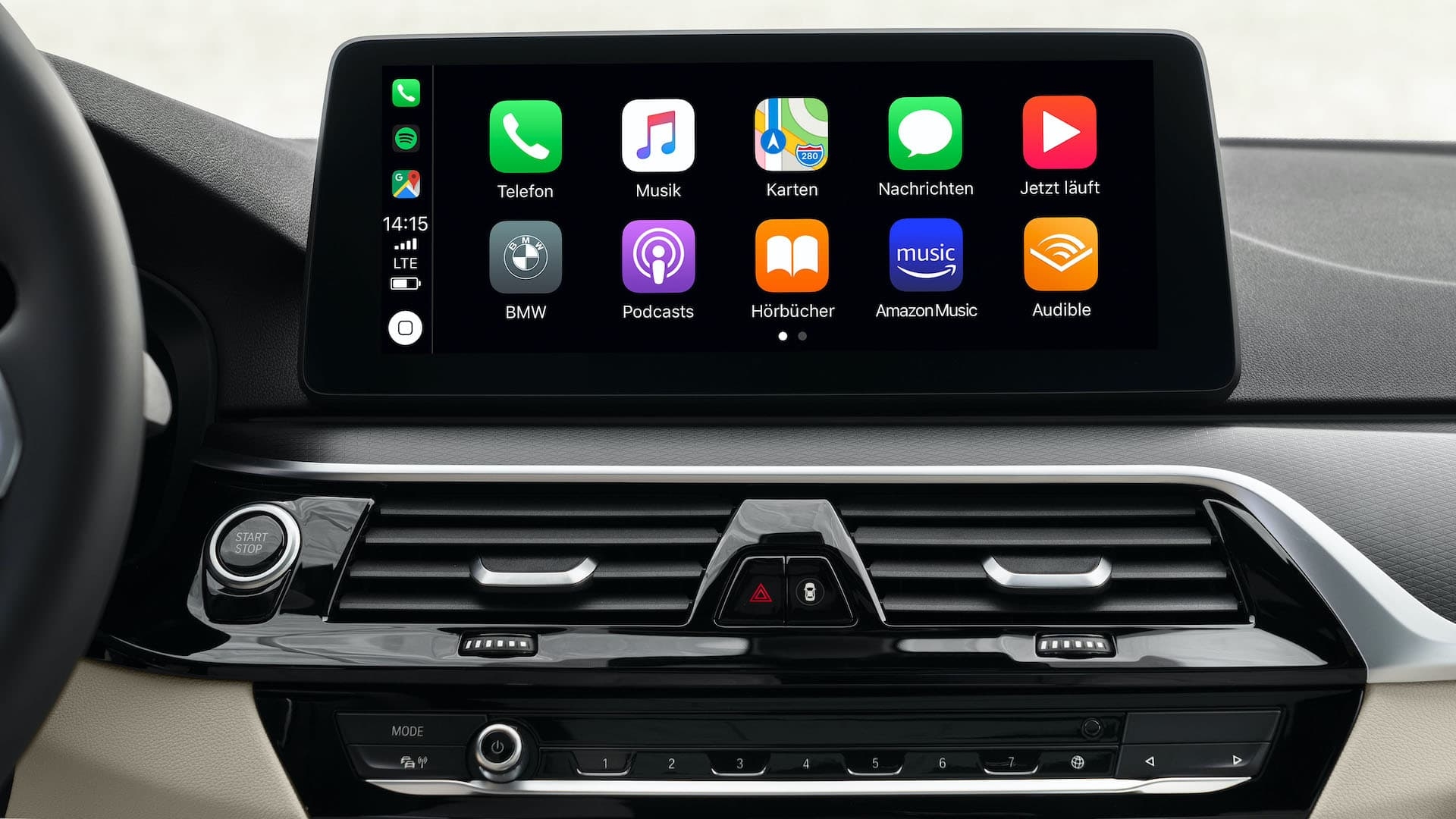 Until now, Apple CarPlay’s Dashboard setting was only compatible with Apple’s own Maps app. This forced drivers to choose between the neatness of the Dashboard display, or using third-party navigation apps like Google Maps separately.

Apple released an update for CarPlay earlier this year, offering third-party developers the chance to work in Dashboard mode. However, it has taken Google until now to make the necessary changes to its own Maps application.

Now that Google has taken the leap to making its own mapping app work with the CarPlay Dashboard, expect other third-party maps to follow.

Google Maps back on your wrist 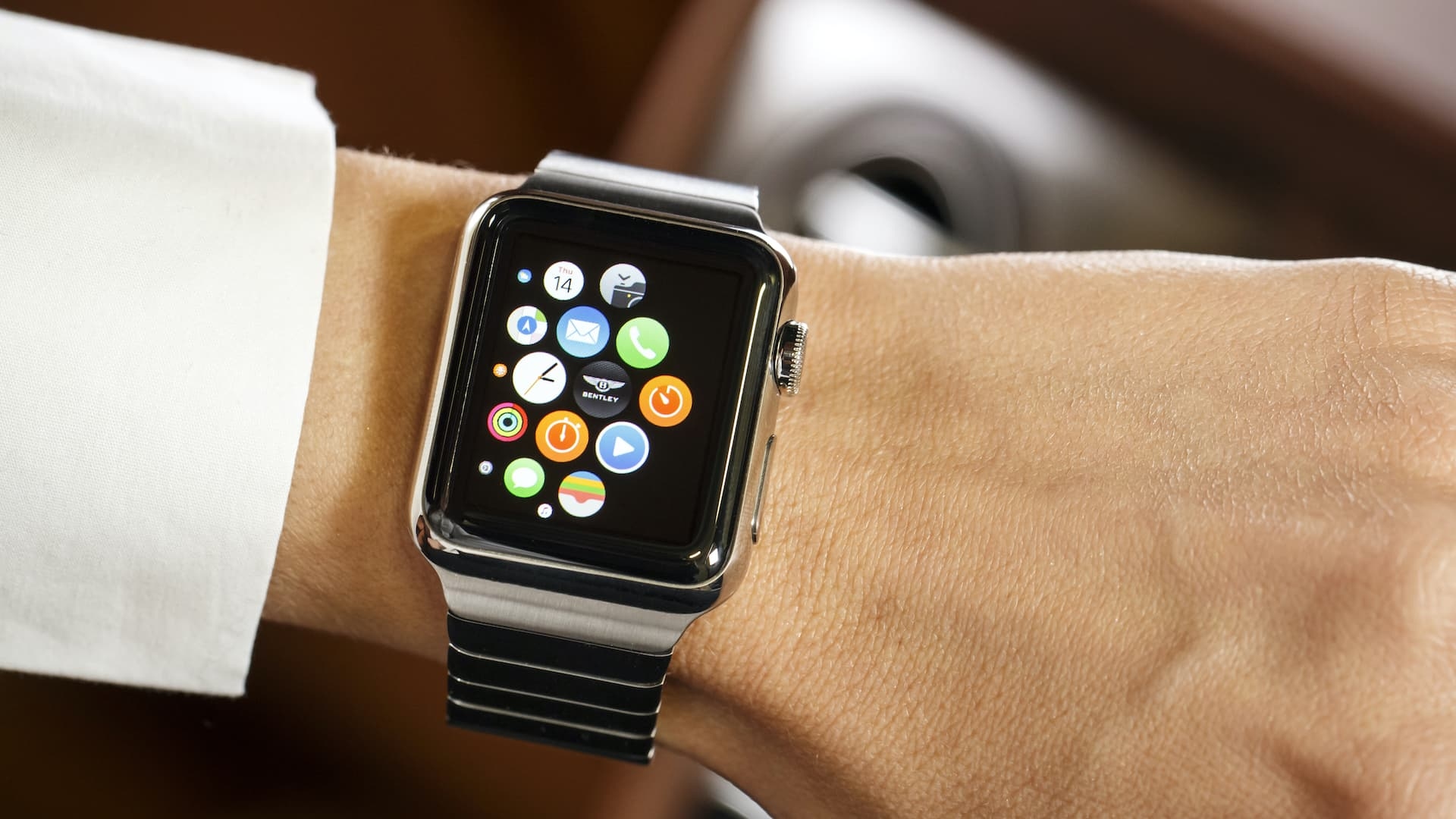 The latest update for Google Maps will also be of interest to Apple Watch wearers.

Google dropped support for Apple’s smartwatch range in 2017, causing frustration for those who relied on its functionality. Now, Google will fully support the Apple Watch, offering step-by-step directions.

Users will be able to set saved destinations to quickly generate directions to, along with estimated journey times. Google Maps will tailor instructions depending on whether the user is travelling by car, bike, public transport, or on foot.

Updates for compatibility with Apple CarPlay are now live, whilst Apple Watch users should see changes made in the coming weeks.

Android Auto VS Apple CarPlay – Which One is For You?

How to Add a CarPlay Wallpaper in iOS 14

About CarPly Caused Problems Due To iPhone System