At the beginning of this month, Apple urgently pushed the iOS 15.0.1 system update, mainly to fix some problems encountered by the new iPhone 13 series. After ten days, Apple today pushed the official version of iOS 15.0.2 for iPhone and iPad devices. The main purpose is the same. Is to fix the problem. The update package of iOS 15.0.2 is about 500MB, and the updated version number is 19A404. Users who have upgraded the iOS 15 system are advised to update in time, and if they are using the beta version of iOS 15.1, they will not receive iOS 15.0.2 ( Lower version). Apple also launched watchOS 8.0.1 for Apple Watch today.
The iOS 15.0.2 system mainly fixes 5 problems:
CarPlay music failure
I have seen a lot of feedback, all of which indicate that after the iPhone is upgraded to iOS 15 system, the use of CarPlay to play music in the car is abnormal. Whether you use Apple Music or a third-party music app, there will be issues such as crashing, disconnection, or inability to play.

After upgrading to the iOS 15.0.2 system, CarPlay can be used normally, and the music playback will no longer be disconnected.
Information saving picture problem
iOS 15.0.2 also fixes a bug in the Information App. The symptom is the picture saved from the message to the local iPhone. If the message is deleted, the saved picture may disappear accordingly. Apple launched the new MagSafe leather card case in September, which supports the search function. When it is separated from the mobile phone (iPhone 12 and above), it will receive a notification of the last known location. However, in iOS 15 and 15.0.1, the iPhone may not be prompted to absorb the leather card case.
Fix AirTag not displaying problem 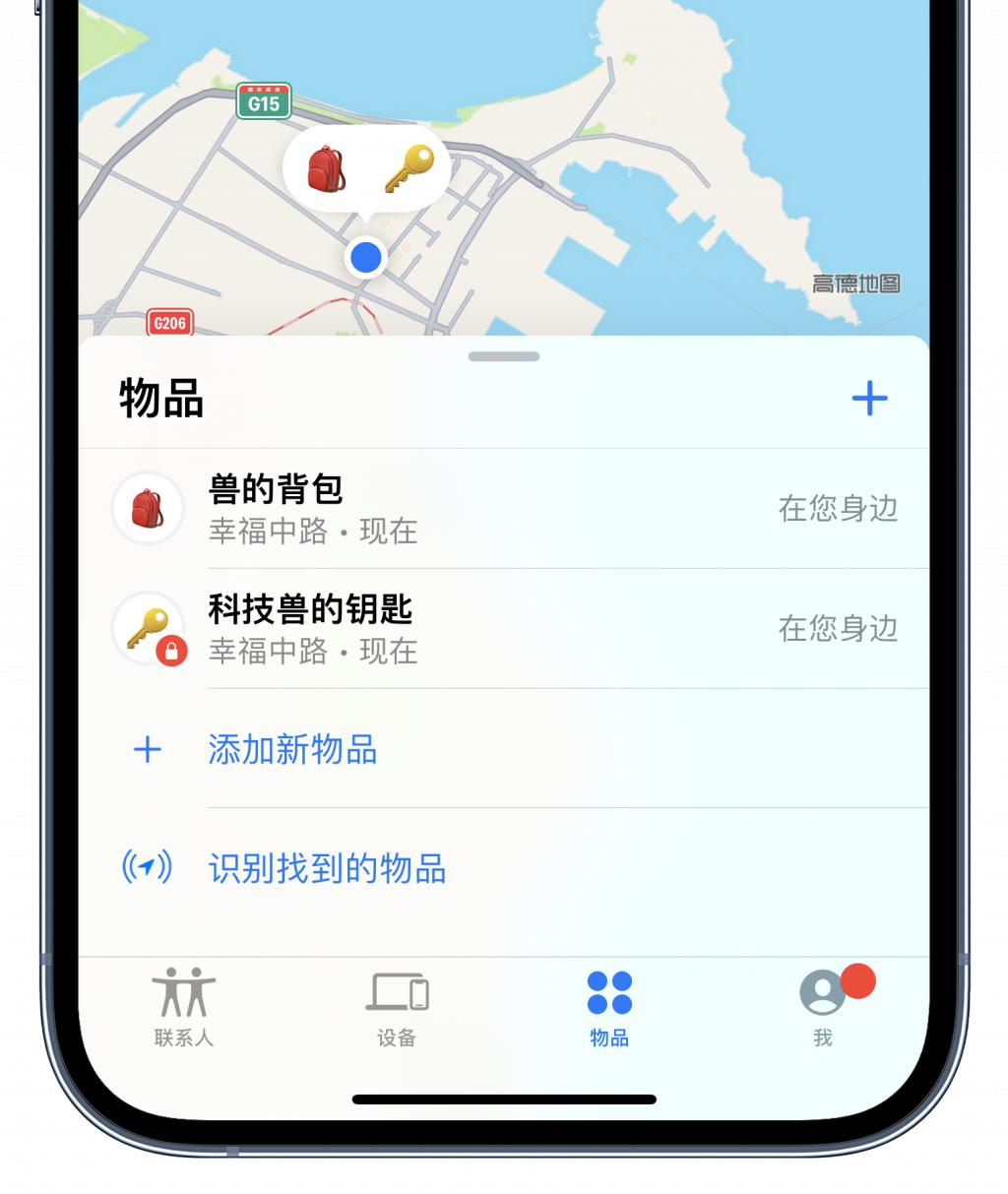 The AirTag anti-lost device that has been paired with the iPhone may not be displayed in the “Items” tab of the search app.
Fix iPhone 13 model cannot be restored or updated with computer In the previous iOS version of the new iPhone 13 series, using the macOS Finder or iTunes tool, there will be a failure to restore or update the system. At present, this problem has been resolved in the official version of iOS 15.0.2.
The official version of iOS 15.0.2 is mainly to fix the above 5 problems, and no new features are added. In addition, the unresponsiveness of screen touches encountered by some people seems to have been improved in iOS 15.0.2, but there are too few feedbacks related to it at present, and it is impossible to determine whether it is completely resolved.